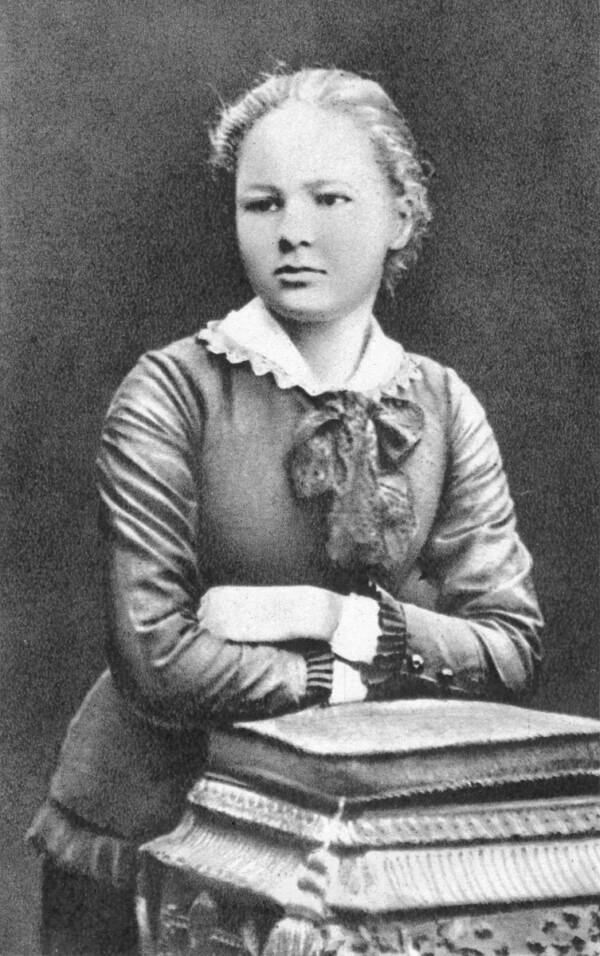 Maria Skłodowska was born in Warsaw, in Congress Poland in the Russian Empire, on 7 November 1867. On both the paternal and maternal sides, the family had lost their property and fortunes through patriotic involvements in Polish national uprisings aimed at restoring Poland's independence (the most recent had been the January Uprising of 1863–65). This condemned the subsequent generation, including Maria and her elder siblings, to a difficult struggle to get ahead in life. Maria's paternal grandfather, Józef Skłodowski, had been principal of the Lublin primary school attended by Bolesław Prus, who became a leading figure in Polish literature.

Władysław Skłodowski taught mathematics and physics, subjects that Maria was to pursue, and was also director of two Warsaw gymnasia (secondary schools) for boys. After Russian authorities eliminated laboratory instruction from the Polish schools, he brought much of the laboratory equipment home and instructed his children in its use. Maria's mother Bronisława operated a prestigious Warsaw boarding school for girls; she resigned from the position after Maria was born. She died of tuberculosis in May 1878, when Maria was ten years old. Less than three years earlier, Maria's oldest sibling, Zofia, had died of typhus contracted from a boarder. Maria's father was an atheist; her mother a devout Catholic. The deaths of Maria's mother and sister caused her to give up Catholicism and become agnostic.

When she was ten years old, Maria began attending the boarding school of J. Sikorska; next, she attended a gymnasium for girls, from which she graduated on 12 June 1883 with a gold medal. Unable to enroll in a regular institution of higher education because she was a woman, she and her sister Bronisława became involved with the clandestine Flying University, a Polish patriotic institution of higher learning that admitted women students. 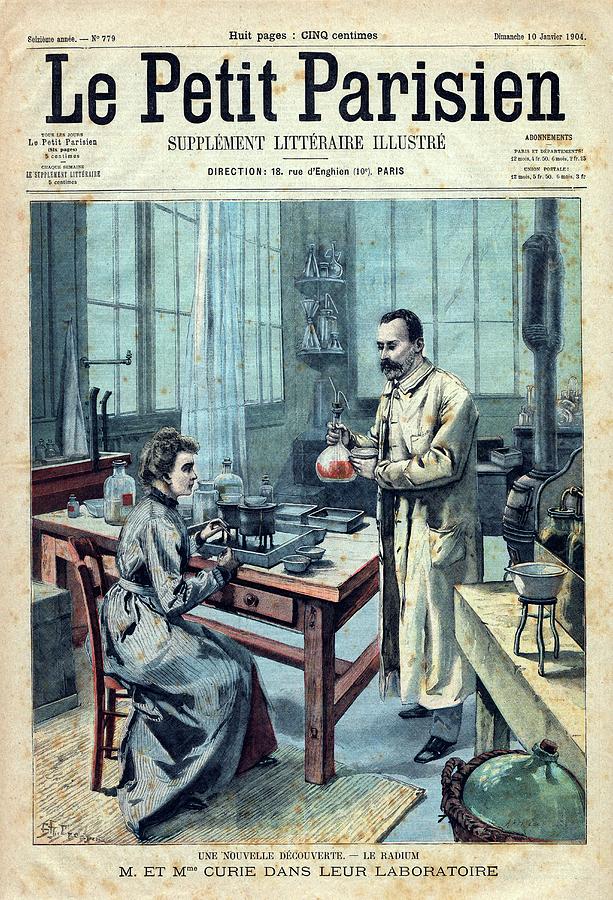 In December 1903, the Royal Swedish Academy of Sciences awarded Pierre Curie, Marie Curie, and Henri Becquerel the Nobel Prize in Physics, "in recognition of the extraordinary services they have rendered by their joint researches on the radiation phenomena discovered by Professor Henri Becquerel." At first the committee had intended to honour only Pierre Curie and Henri Becquerel, but a committee member and advocate for women scientists, Swedish mathematician Magnus Gösta Mittag-Leffler, alerted Pierre to the situation, and after his complaint, Marie's name was added to the nomination. Marie Curie was the first woman to be awarded a Nobel Prize.

Curie and her husband declined to go to Stockholm to receive the prize in person; they were too busy with their work, and Pierre Curie, who disliked public ceremonies, was feeling increasingly ill. As Nobel laureates were required to deliver a lecture, the Curies finally undertook the trip in 1905. The award money allowed the Curies to hire their first laboratory assistant. Following the award of the Nobel Prize, and galvanized by an offer from the University of Geneva, which offered Pierre Curie a position, the University of Paris gave him a professorship and the chair of physics, although the Curies still did not have a proper laboratory. Upon Pierre Curie's complaint, the University of Paris relented and agreed to furnish a new laboratory, but it would not be ready until 1906.